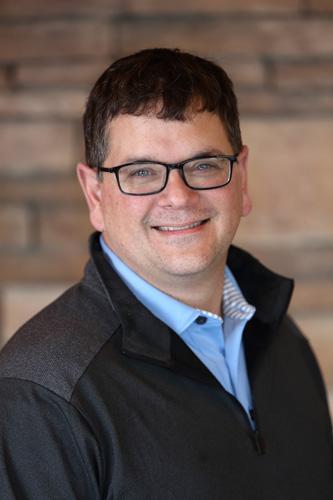 David has been with The Hermitage Golf Course for over 12 years as the Director of Food and Beverage. David is a graduate of the Culinary Apprenticeship at The Opryland Hotel. After graduation, David worked in Munich, Germany for a six month internship at the 3 star Le Gourmet and Shwarzwalder. David also spent five years in the motion picture catering industry where he catered for movies, TV, commercials and videos. Some of the productions he catered for included GI Jane, The Green Mile, JAG and Practical Magic. David moved back to Tennessee in 2001 where he helped open the kitchen at The Country Music Hall of Fame.

When not at work David enjoys spending time with his wife, Ashley, and their three kids Carter, Henry and Anne Michael. He especially enjoys backpacking, camping and sailing with Mike.