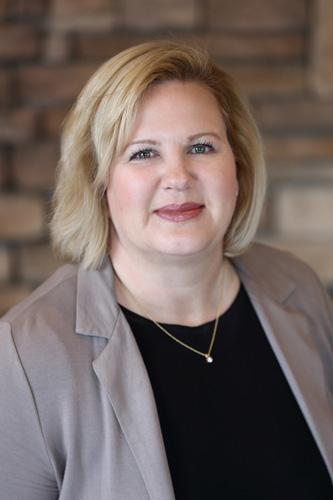 Ashley Eller-Cottrell is no stranger to the game of golf. Growing-up in Old Hickory, TN, she spent her days playing golf and swimming as a young kid at the country club where her father was the head pro. After graduating from the University of Alabama in Public Relations and Marketing she came back to Nashville to pursue her degree.  She then took a job in Los Angeles, CA where she met her husband, David, and they then moved back to Nashville to be close to family.  She took a job with her father, Mike Eller, who built and owns Hermitage Golf Course which opened in 1986, as director tournament and corporate sales.  She is currently the president of of Hermitage Golf Course's 36-hole championship course and facility.

Ashley and David have 3 children, Carter, Henry and Anne Michael along with 2 yellow labs, Sandy and Swiper. You can the kids and dogs at the course on a daily basis.